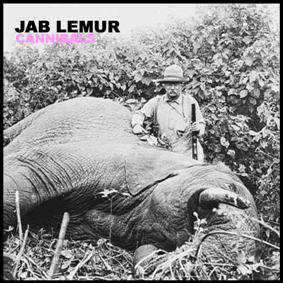 Uploaded by Clinical Archives on March 14, 2008